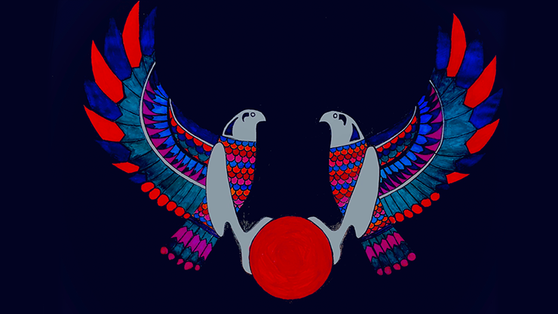 Simply put, a spectator's signed king from a packet of four kings* vanishes from underneath her hand. As a kicker, the other 3 kings in the packet become blank even though she just saw all four of the kings. There are no switches.Bird Two - Brainwave: Card 8

This is a variation of Nick Trost's 8 Card Brainwave that does the effect in reverse.

From a packet of 8 cards with 8 different colored backs, the spectator freely (no force) chooses one of them without knowing the values of any of the cards. Yet, the one she freely chose is found to be the only Ace of Spades* in the packet, and the other 7 cards are all the same - the Queens of Hearts.*

Note:
The specially printed cards required to do each of these effects are included with this booklet.

Silencer by Jeff Prace and The Blue Crown - Trick

Silencer by Jeff Prace and The Blue Crown - Trick You borrow any smartphone. The spectator plays a…