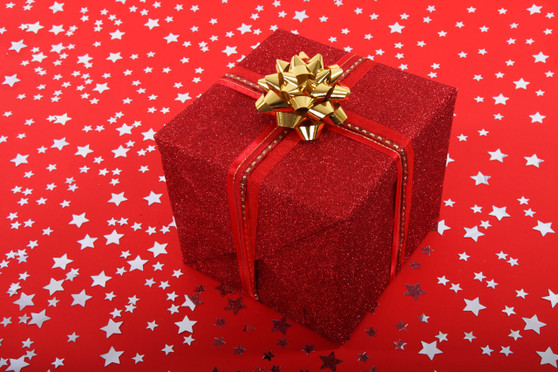 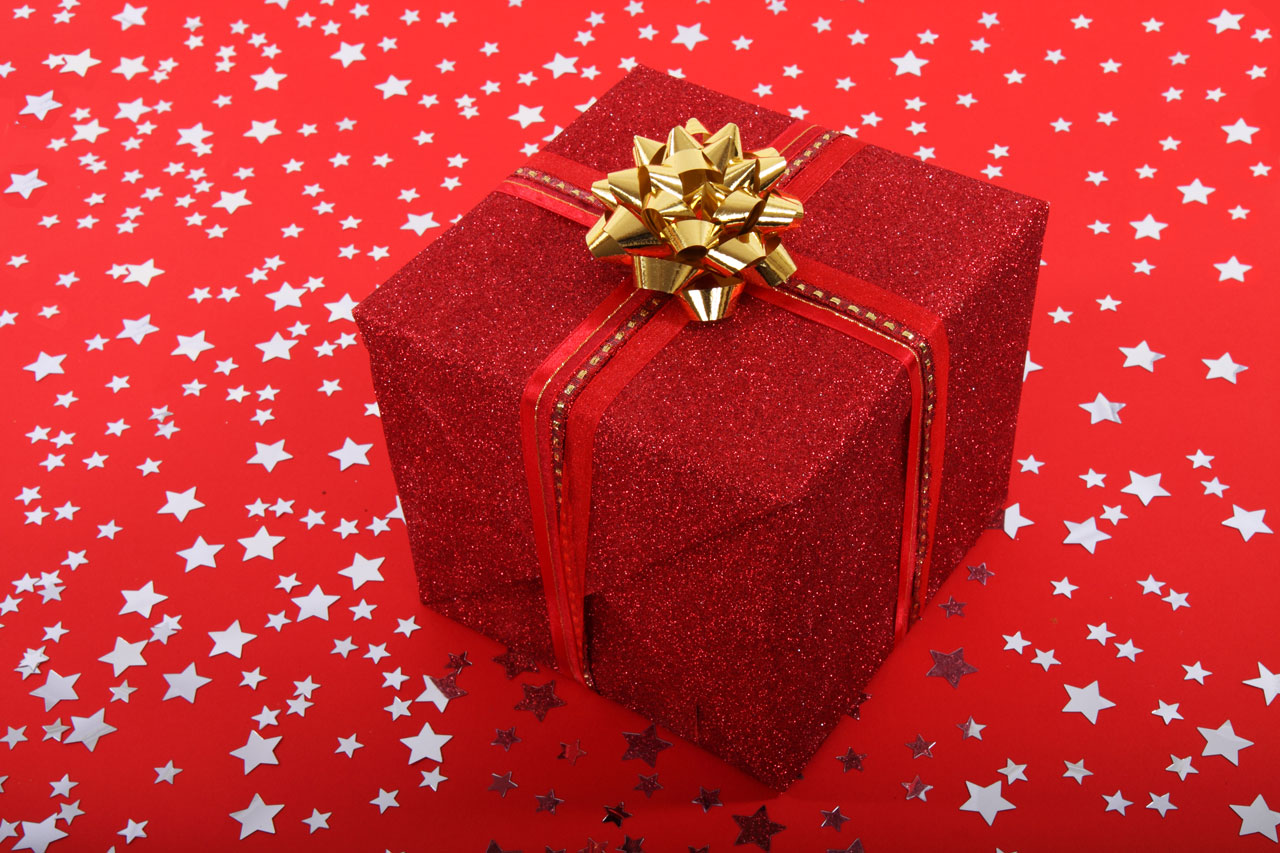 Everyone loves SURPRISES and GIFTS.  Because of the great wholesale relationships we have, we are able to pass this savings on to our cusomters and provide high quality products and services.  This is a real gift.  You can Pick 1 for $12, Pick 2 for $25, Pick 3 for $35, Pick 5 for $50. We will randomly select downloads and send you links to watch in our area.

Show a card with the hole, shake it and a hole will jump to another location, but this is not the end! After this you can peel the hole like a sticker. Now your card looks completely normal!

With DIVINITY you will be able to guess the spectator's chosen card without the marked deck.

Ever since the iconic Zippo lighter was introduced back in 1933, its users have applied cool routines to open and close it. From GI's killing time during WWII to Hollywood actors adding some flavor to their characters, Zippo lighter tricks have always been a sure way to boost your personality by adding some class and style. However, it wasn't until 1996 that the art of performing these tricks started to evolve beyond the basic moves previously seen. This video presents a selection of 50 popular tricks including everything from one hand wonders and spins, to aerials and duo tricks (performed by two tricksters).

Boom it's an ultra visual trick that allows you to disappear in thin air a playing card or credit card, it's down to your imagination! You will learn the method first and then you can come up with your own concepts and ideas!

The spectator chooses a card and signs it

The spectator grabs a card from the box and the card is whole again!

It is a very interesting and unseen variation of the T.N.R. corner.

You will get two versions - impromptu and gimmicked.  Power.

Additional supplies may need to be purchased in order to perform this effect.

This is a trick puzzle.

The magician shows the spectator an empty card box, a nail and a card with a hole.

The magician puts the card in the box and pierces it with a nail. The cards are impossible to pull out until the nails are pierced through the box... Not true.

The magician unbelievably pulls the card through the nail!

This trick for those who love magic puzzles.

The trick uses only three objects - a nail, a card and a card box. No gimmicks, threads or magnets.

I present to you one of the most mysterious card changes!

The card is placed in the Card Box and it instantly turns into another!

After the change the Card Box can be handed out for examination.

A very clever gimmick allows the trick to be performed extremely clean.

Nothing extra in a card box

The card change can be added in your favorite routine

Limited only by your imagination...Illuminator Change

Additional supplies may be needed in order to perform the effect.

What you see is what you get!

Each one-shot download is hand-picked from our amazing At The Table lecture series and features one proven powerhouse magic trick -- all shot in one continuous take.

We consider this a one-effect teaser for the entire lecture. We know that, if like what you see, you will definitely want to check out the artist's full At The Table lecture!

This super commercial effect allows you to vanish an entire deck leaving just the selected card behind. A unique approach to the vanishing deck plot.

If you love this download, be sure to check out Tom Elderfield's entire At The Table lecture for an incredible low cost.

Imagine having a normal deck of cards and super clearly mixing half of the cards face up and the other half face down and now you leave them in the hands of the spectator to square the deck and leave it on the table. Now you ask the spectator to take out their cell phone and look at the time because you, in less than an instant, are going to arrange all the cards in a super magical way.

Now you snap your fingers on the deck of cards and spread all the cards on the table and the entire deck of cards will magically appear face down except for 4 cards that when shown coincide exactly with the time the spectator is on the cell phone at that moment. Time Triumph is a super modern magic effect.

The mentalist places a folded piece of paper in full view of the spectators & claims that it contains a prediction. Next he introduces 6 business cards on the backs of which are written the names of 6 celebrities & hands them over to a spectator to thoroughly shuffle them up & mentally think of one of the names after the performer has been genuinely blindfolded. The spectator is then instructed to again mix these 6 cards & place them with the celebrity name side facing down on the table. After the spectator has carried out these instructions the performer's blindfold is removed & the mentalist puts his index finger on the cards & starts tapping them one by one. At this stage the spectator is requested to spell out mentally the name of the celebrity he/she has just chosen & ask the performer to stop when the spelling has been completed. The spectator does so & he/she is instructed to remove the very card on which he/she had called "stop" & have a look at the name written on it.Amazingly it is the very name which the spectator has just thought of mentally! Now for the first time the piece of paper is unfolded & amazingly the prediction which was in full view throughout proves to be correct. The paper bears the name of the celebrity just thought of! Everything can be instantly examined.

No Confederates or stooges; No Electronics. No Peeking. Is it a real miracle?

Download now & learn the secret to this most baffling effect. PDF format. However video instructions are also included for aid in learning.

In "Ring Project" you will find amazing visual super transformations, from ring to coin through sheer skill and magic.

There is also how to apply a super visual transformation from ring to card with a letter signed by the spectator. Added a currency expansion and super visual color change.

All this is executable with the audience present and for the camera.

Quick transpo (2 versions): 2 ways of swapping the position of 2 cards.

Sandswitch: A move to switch the card in a sandwich. You can also use this technique to put a false card away from a sandwich, while actually hiding the real card in that sandwich.

The magician, after sewing with the invisible thread, tosses the bundled up handkerchief high into the air and as it unravels, it slowly floats downward fully restored. There are NO HOLES WHATSOEVER! It looks visually untouched, clean, and appears impossible that only moments ago, it was a handkerchief with a large hole in it. The audience will be amazed and doubters will become believers in MAGIC.

"Sew WHAT?" - GREAT FOR STAGE AND CLOSE-UP MAGIC

Magic Wand (Black) by JL Magic - Trick The JL Magic Wand is a high-quality wand for the worker.BEA…

Magic Wand (Red) by JL Magic - Trick The JL Magic Wand is a high-quality wand for the worker.BEAUT…

Once a decade, an unknown magician emerges from nowhere to revolutionize our art. Dr. Cyril T…

Packs small. Plays big!Eric De Camps is a legend and for good reason. His tim…

Face Painting At Your Event

Book A Professional Face Painter Check out what our Amazing Face Artisans Can Do:     &nbs…

Balloon Twister For Your Event

Have A COVID-19 Safe Balloon Artist At Your Next Event: Check out this cool video of children gettin…

Banded DVD and Gimmick (20 mm) by Garrett Thomas and Kozmomagic - DVD WARNING! The ring that you s…